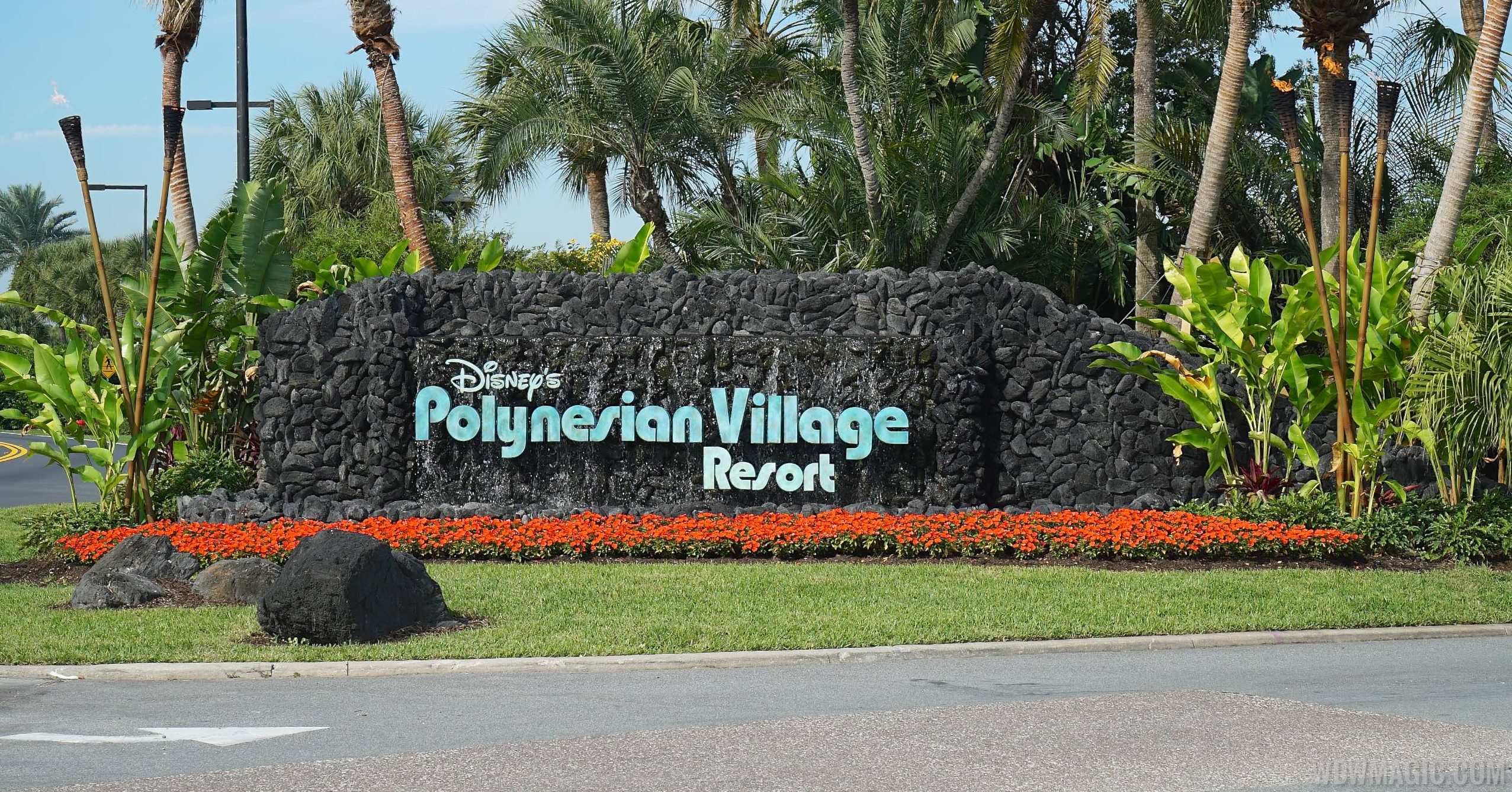 Hard-core Disney World fans will feel the sorrow of this news. Tambu Lounge at Disney’s Polynesian Village Resort offers a couple of hidden menu items.  One of them is the Teriyaki Noodles.  This dish has been a hidden treasure for some time now.  The noodles are the same that are served at Ohana, but for only $5.  Although a much smaller serving than those served at Ohana, the Tambu Lounge version offer them as a quick snack without having to pay $60 for the Twilight Meal at Ohana.

Alas, as with anything at Disney, the price was raised in early January to $9!!! Although the Teriyaki Noodles are still very good, $9 for the portion that you receive is not worth the price.

Sadly, another thing that was a comfort when visiting Disney World has been either taken away or priced to the point that it is no longer worth purchasing.

Mark Plante and his family have been visitors to the Orlando area for 15+ years. They are using information, tricks and knowledge that they have accumulated during that time to create this blog.